The Carpenters were an American vocal and instrumental duo consisting of siblings Karen and Richard Carpenter. Together, they produced a distinctively soft musical style, later becoming one of the best-selling music artists of all time. During their 14-year career, the Carpenters recorded 11 albums, thirty-one singles, five television specials, and a short-lived television series. They were ended in 1983 by Karen's death from heart failure brought on by her conditional anorexia. Extensive news coverage surrounding the circumstances of her death increased public awareness of eating disorders.

The duo's brand of melodic pop produced a record-breaking run of hit recordings on the American Top 40 and Adult Contemporary charts, and they became leading sellers in the soft rock, easy listening and adult contemporary genres. Carpenters had three No. 1 singles and five No. 2 singles on the Billboard Hot 100 and fifteen No. 1 hits on the Adult Contemporary chart. In addition, they had twelve top 10 singles. To date, Carpenters' album and single sales total more than 100 million units. 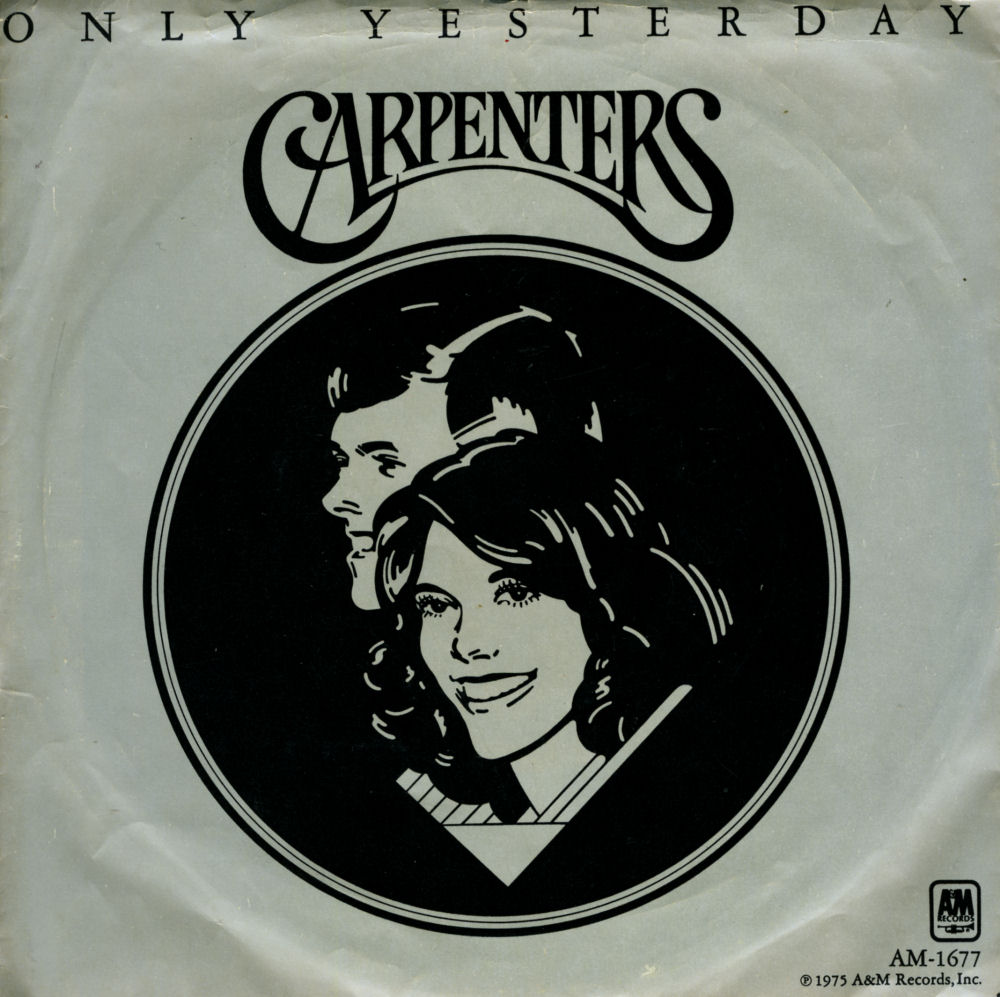